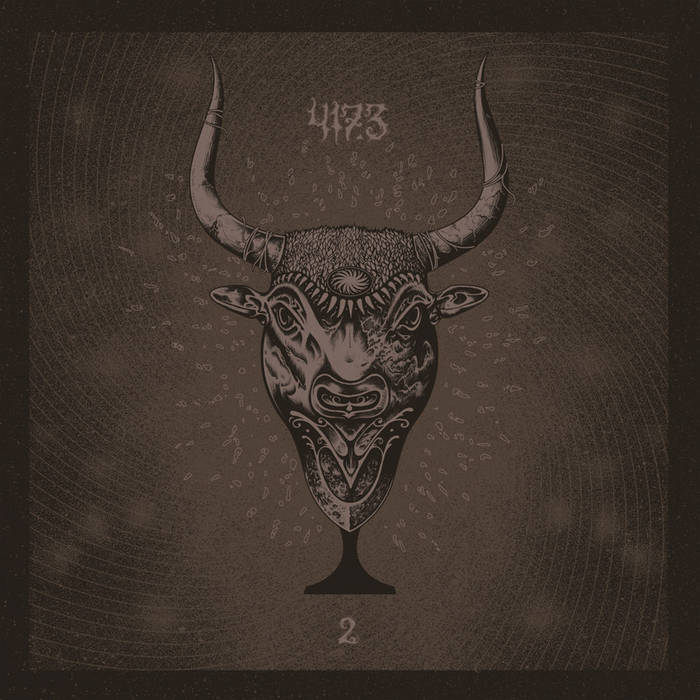 Insetik47 Friendly notification to anyone passing by that this is some really good instrumental music. Favorite track: 516.

Ian Montelongo Love the long tracks. Love the moods. One of my favorite instrumental bands. Waiting for a third album. Will buy it.

The Pit of the Damned

We are from Russia, from the city Rostov-on-Don. We have been playing since 2006 and we use only digits and symbols in our track names. We have three albums, first was released in 2011, where we used cello and contrabass, album "2" was released in 2012, and album "34" in 2016. We use two guitars, bass, drums and electronic sounds. ... more

Bandcamp Daily  your guide to the world of Bandcamp

Featuring appearances from Kari Faux, Bluestaeb and and interview with NY-bred artist Wiki